We partner with the best manufacturers in the industry to provide premium quality eye care devices.

Everything you can ask of a perimeter is offered in one device: fill field static and kinetic perimetry, an easy-to-read analysis software and the ability to network it with Integrated EyeSuite Software. 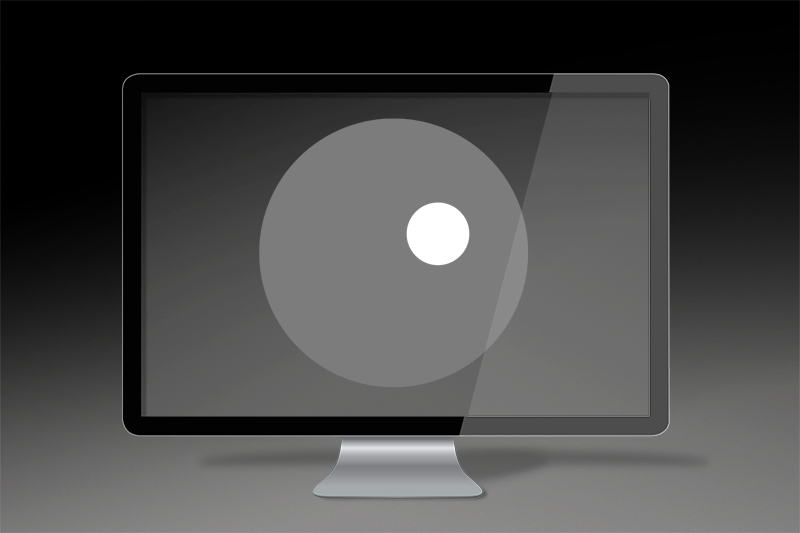 The Octopus 900 performs standard white-on-white threshold testing in just 2–4 minutes in the central visual field. With its comprehensive test library for central and peripheral tests and its flexible printouts both in Octopus and HFA-format it covers all your clinical needs. 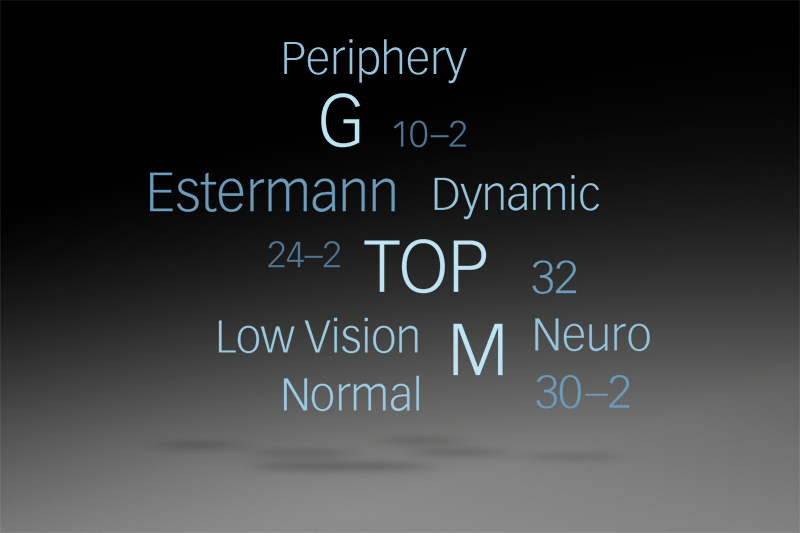 A test for any situation

The Octopus 900 offers all commonly used standard static tests. For central field testing there are the physiology-based G-patterns following the retinal nerve fibers and the 32, 30-2 and 24-2 patterns. For the macula, there are the physiology-based M pattern and the 10-2pattern. With the fast TOP strategy, full threshold testing can be completed in just 2-4 minutes. The commonly used binocular Esterman test, as well as a neurological and a peripheral glaucoma pattern are also included. And if you’re still missing a test, why not create it yourself with the Custom Test option? 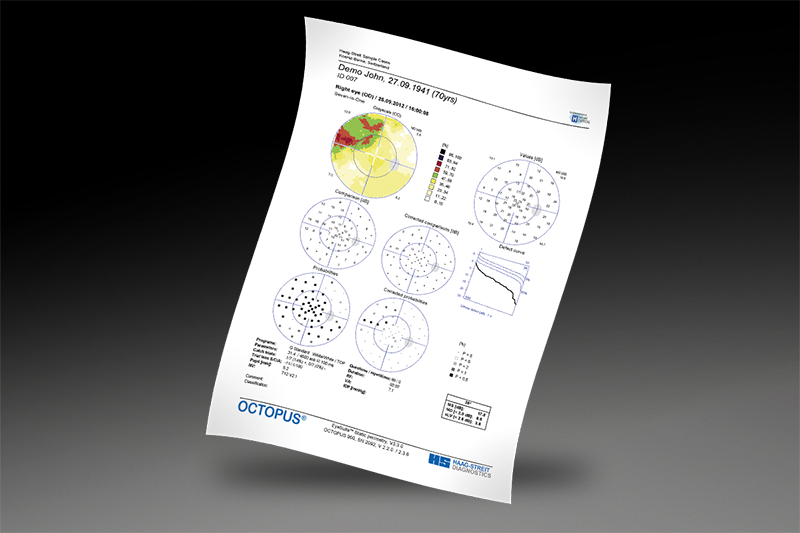 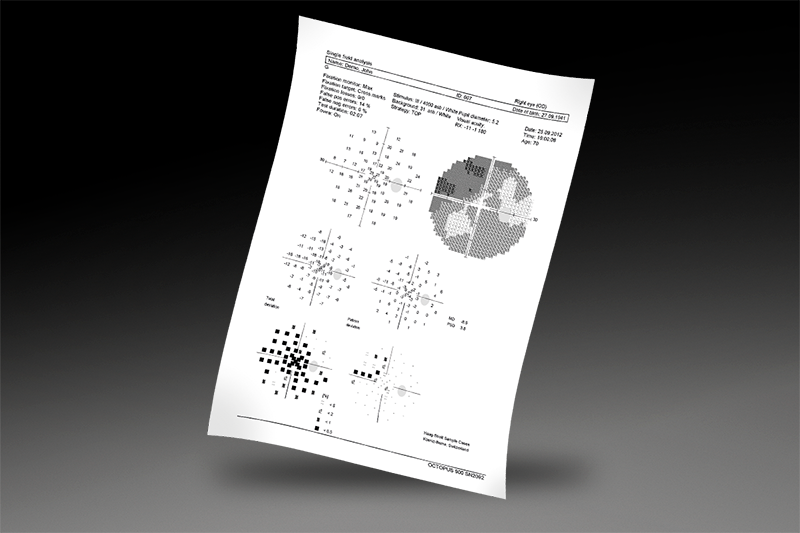 Enjoy a smooth transition from a HFA to an Octopus perimeter. All Octopus perimeters allow you to import your historic HFA data. Because raw data is imported, you can display your historic and new data in the same format of your choice, either as an HFA-style printout or in the Octopus format. To learn more about how the two formats correlate, watch the movie. 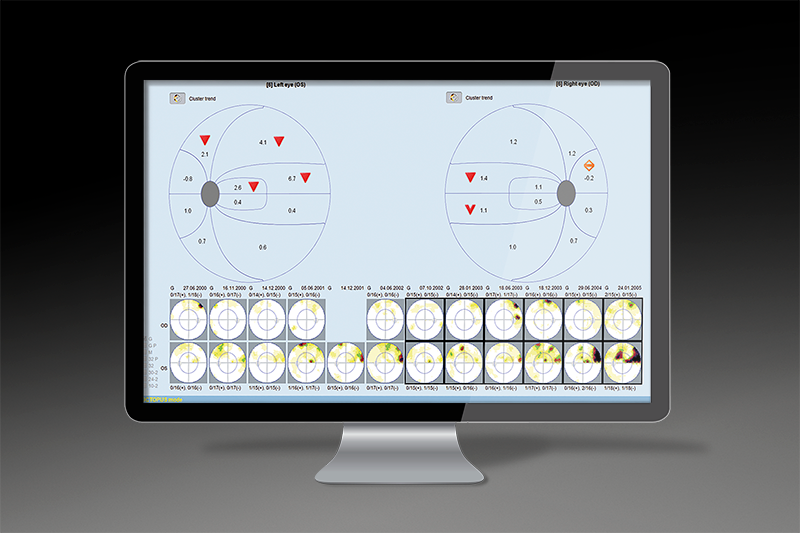 A clear view on glaucoma

Get the most out of your glaucoma visual field with the highly sensitive Cluster Analysis, the intuitive Polar Analysis for structural comparisons and the easy-to-interpret EyeSuite Progression Analysis. 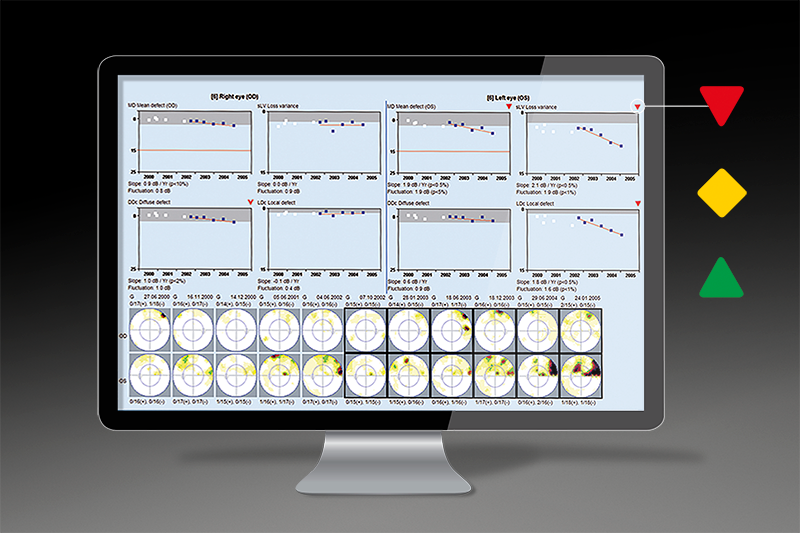 Immediately identify levels of change with the EyeSuite Progression Analysis. It not only reveals whether change is significant, but also whether it is local or diffuse and how fast the change happening. For an effective clinical workflow, all results are displayed using intuitive graphical symbols and can be viewed directly in your office if the Octopus is networked. 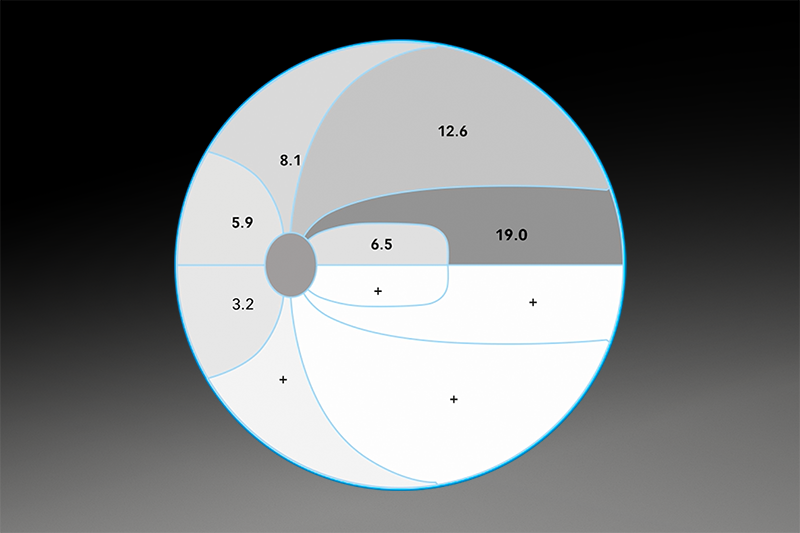 The sensitive Cluster Analysis groups visual field defects along nerve fibre bundles and combines high sensitivity with good specificity to detect early glaucomatous changes. Significant defects are highlighted and the cluster defects can be used for structural comparison. Cluster Analysis is available in both single field and trend view. 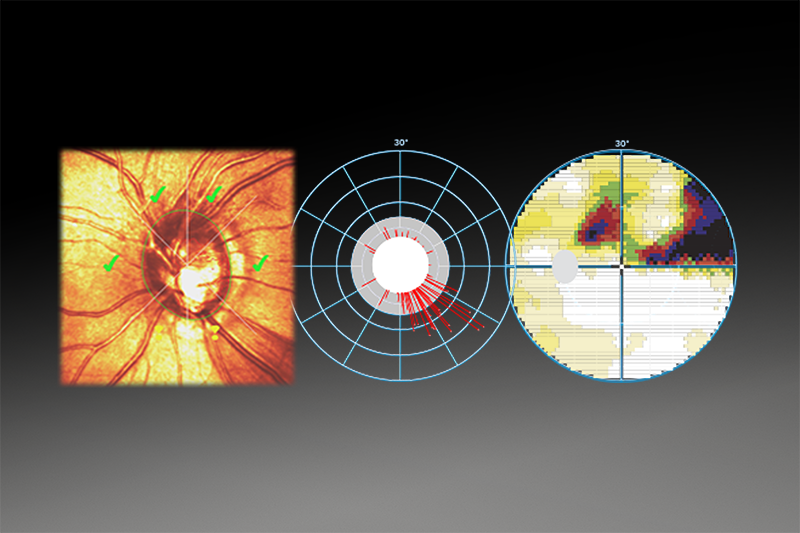 Combining the results of both structure and function is key to obtaining a comprehensive assessment of the onset and progression of glaucoma. The Octopus Polar Analysis projects local visual field defects along the nerve fibers to the optic disk and displays them oriented as structural results. This makes structure-function correlation almost intuitive. Polar Analysis is available in both single field and trend view. 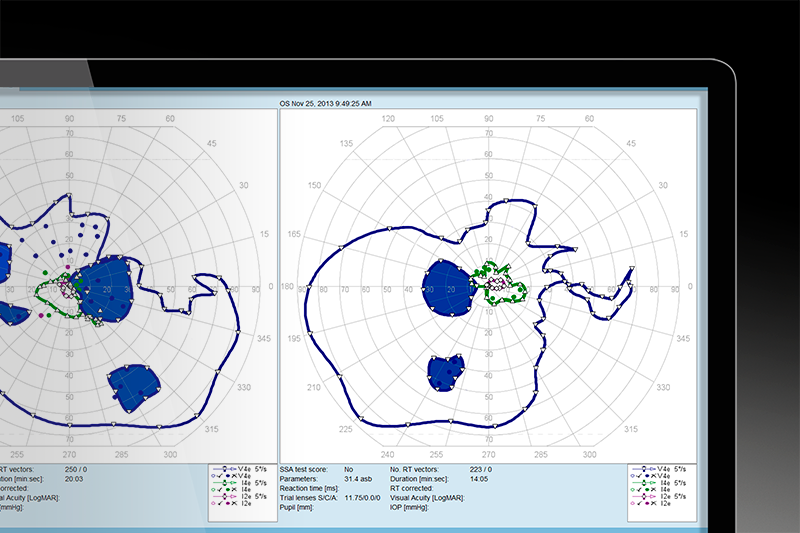 Appreciate the same characteristics and kinetic flexibility as offered by the original Goldmann perimeter and further benefit from simplified and more consistent operation. 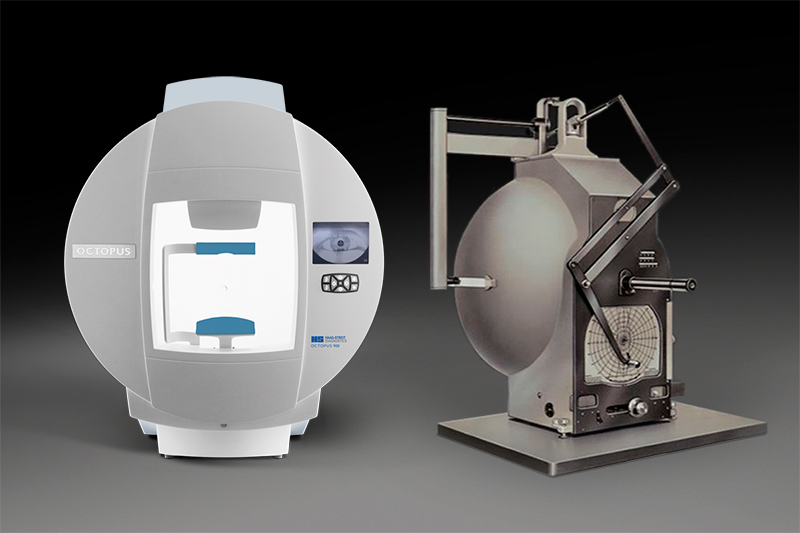 Comparable to the manual Goldmann perimeter 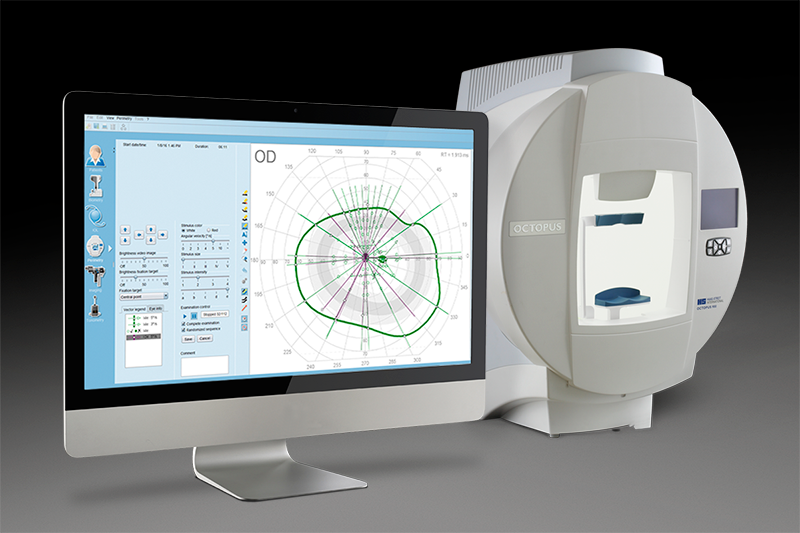 Benefit from the flexibility of a manual Goldmann but enjoy simplified and more consistent operation. Vector speed is now controlled and thus repeatable; the influence of both operator and patient reaction time is mostly eliminated and normal isopters provide guidance. And why not translate your standard clinical testing protocol into a template for all your patients that you can still adapt depending on the pathology? 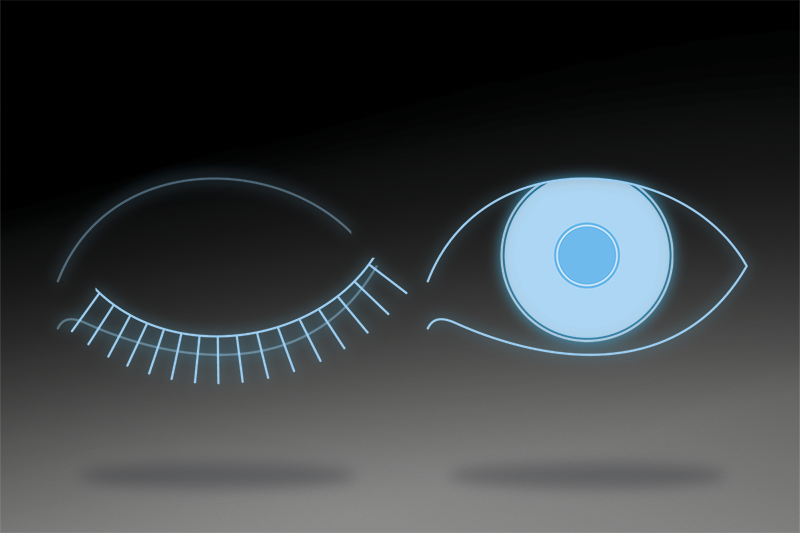 Perimetry you can trust

Enjoy the reliability of Octopus perimeters, for example with Octopus Fixation Control which automatically eliminates fixation losses from your visual field testing. 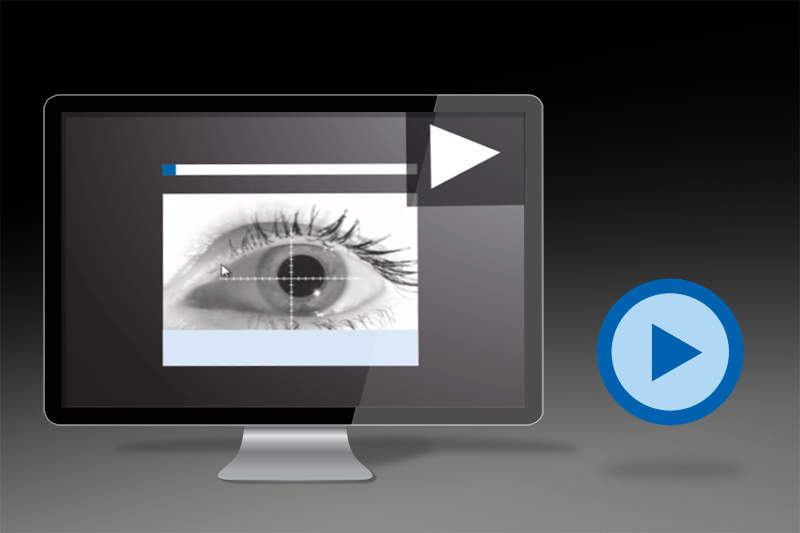 Fixation losses due to low patient compliance are a major cause of unreliable visual fields. But you needn’t worry any more. Fixation Control interrupts testing, when there is fixation loss, and automatically restarts, when the patient is properly fixating again. This ensures that each visual field point is reliably tested. 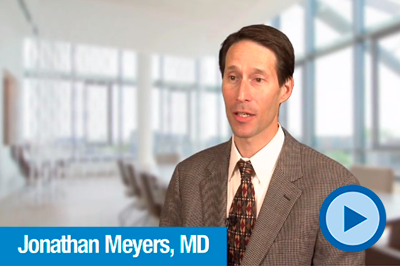 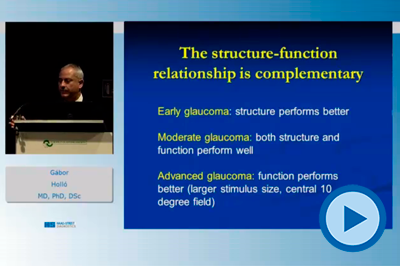 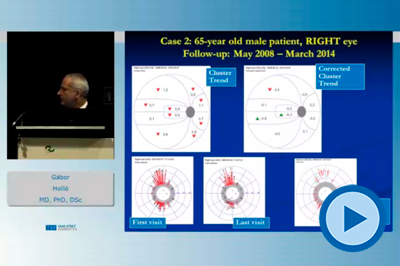 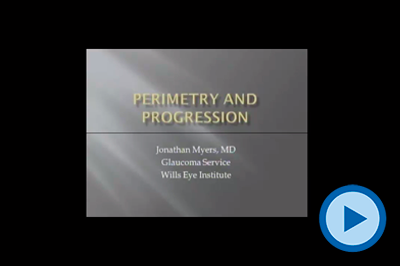 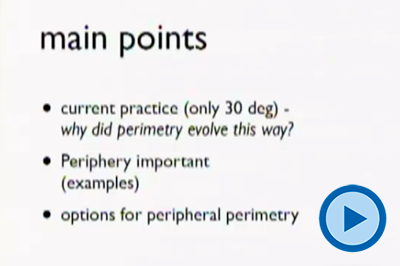 There are no reviews yet.

Be the first to review “HAAG STREIT OCTOPUS 900” Cancel reply

We partner with the best manufacturers in the industry to provide premium quality eye care devices.

Home Page
About Us
Contact Us
Our Products
Copyright © 2019 - 2021 VisionCare Limited. All rights reserved.